July 29, 2019 – The Delaware County Prosecutor’s Office of Melissa A. Schiffel announced today that David Nunley was sentenced to 65 years to life for multiple sexual assaults including rape, and an additional 14.5 years for other sexual assault charges against children, making his total sentence 79.5 years to life in prison.

“Another sexual predator is off the streets,” said Delaware County Prosecutor Melissa Schiffel. “Brave victims came forward, and we were able to fight for justice on their behalf.”

Nunley has been in the Delaware County Jail since a jury found him guilty in June of rape, attempted rape, gross sexual imposition, and endangering children. The 51-year-old was found to be a sexually violent predator. After today’s sentencing, Nunley will be transported to prison to serve out his term.

“It can be difficult to identify sexual predators because they lie, and manipulate those around them,” Schiffel said. “It is important to trust our instincts, talk openly with our children, empower them with information, and learn about the warning signs of abuse.”

Some helpful resources include: 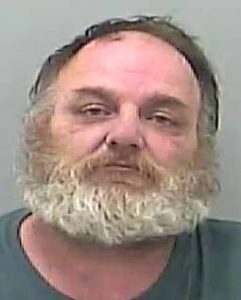